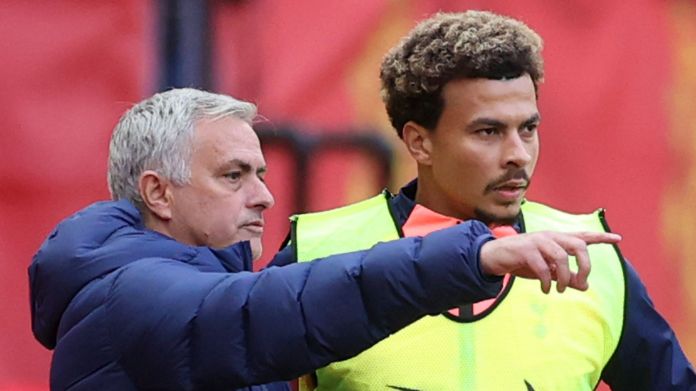 Premier League chief executive Richard Masters does not expect the reintroduction of five substitutes for the “foreseeable future”.While answering questions from MPs on a range of issues regarding football’s response to the coronavirus pandemic, Masters said: “It’s been voted on twice. I don’t see it changing for the foreseeable future.”- Advertisement – England’s top flight is the only major league in the world not using the new five-sub rule, and there remains mixed feeling on the issue throughout the division despite its reintroduction being voted down twice by the majority of the 20 clubs.Top managers including Jurgen Klopp, Pep Guardiola and Jose Mourinho support the advent of having five subs available – and they were backed up by the PFA, who want the rule introduced on health and safety grounds, on Monday.However, Sheffield United are among those to have rejected it, with the club’s chief executive Stephen Bettis telling Sky Sports News this week: “We remain suspicious that big clubs simply want to be able to sub-off players to rest them to keep them fresh.- Advertisement – “Of course the bigger the club, the stronger the bench. Any change of rules mid-season will clearly affect the integrity of the league.”Sky Sports News has surveyed 17 of the 20 Premier League clubs and eight say they are still against it, while nine are in favour, with two of those having changed their mind on the issue in recent weeks.Those figures suggest that, if the idea was voted on again this season, it would be unlikely go ahead.- Advertisement – Brighton chief executive Paul Barber would be in favour, telling their local newspaper the Argus: “We are very much in the camp that we feel five substitutions suits us. It suits (manager) Graham (Potter), it suits our particular game management systems and the way Graham likes to use his squad and change systems during games.“We voted positively twice on the idea and if there was to be another vote we would vote positively again. We are not trying to sway the opinion of anyone else. The idea of players benefitting at this time now an intense fixture schedule is, of course, true. What we don’t know is to what extent and whether that favours a particular club over another.”